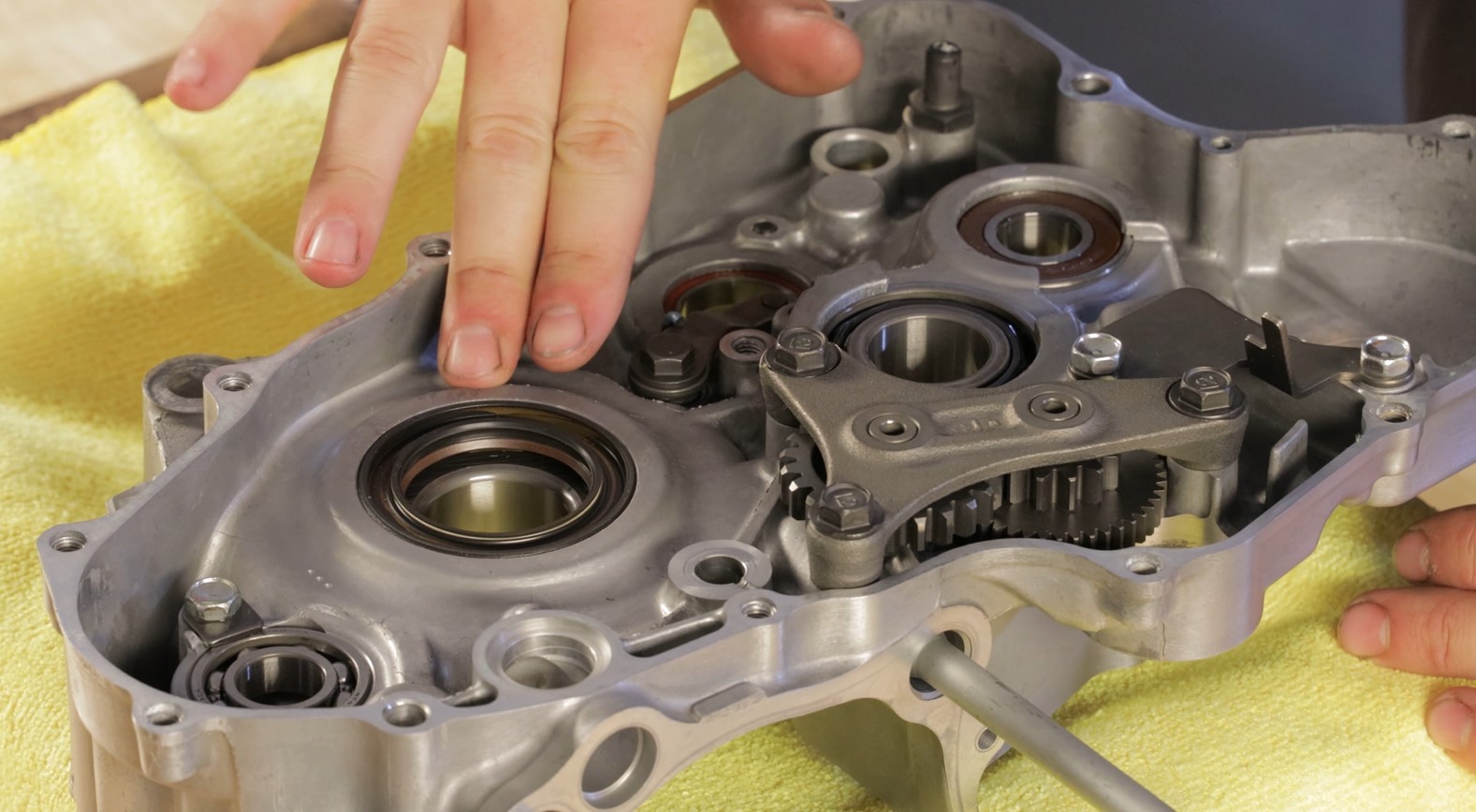 We got our hands on a well-used CRF450X engine and brought it into the shop for a complete teardown and rebuild, top to bottom-end. We documented this engine rebuild every step of the way, explaining key tips and information you'll need to know during the critical steps. The result of this rebuild project is a 12-part video series covering countless dirt bike four-stroke engine rebuild pointers.

We began our complete engine rebuild with a four part video series of all the teardown and disassembly tips you need to know, which you can watch here.

Now, we've cleaned up the engine's cases, cylinder, and head, and have begun reassembly with ProX components. Just like teardown, we'll be covering all they key points you should know when assembling this engine. Keep your eye on the ProX blog and Facebook, Instagram, and YouTube channels for each video, and the assembly videos soon to come!

Want to find engine parts for your rebuild? Search and find by application here!