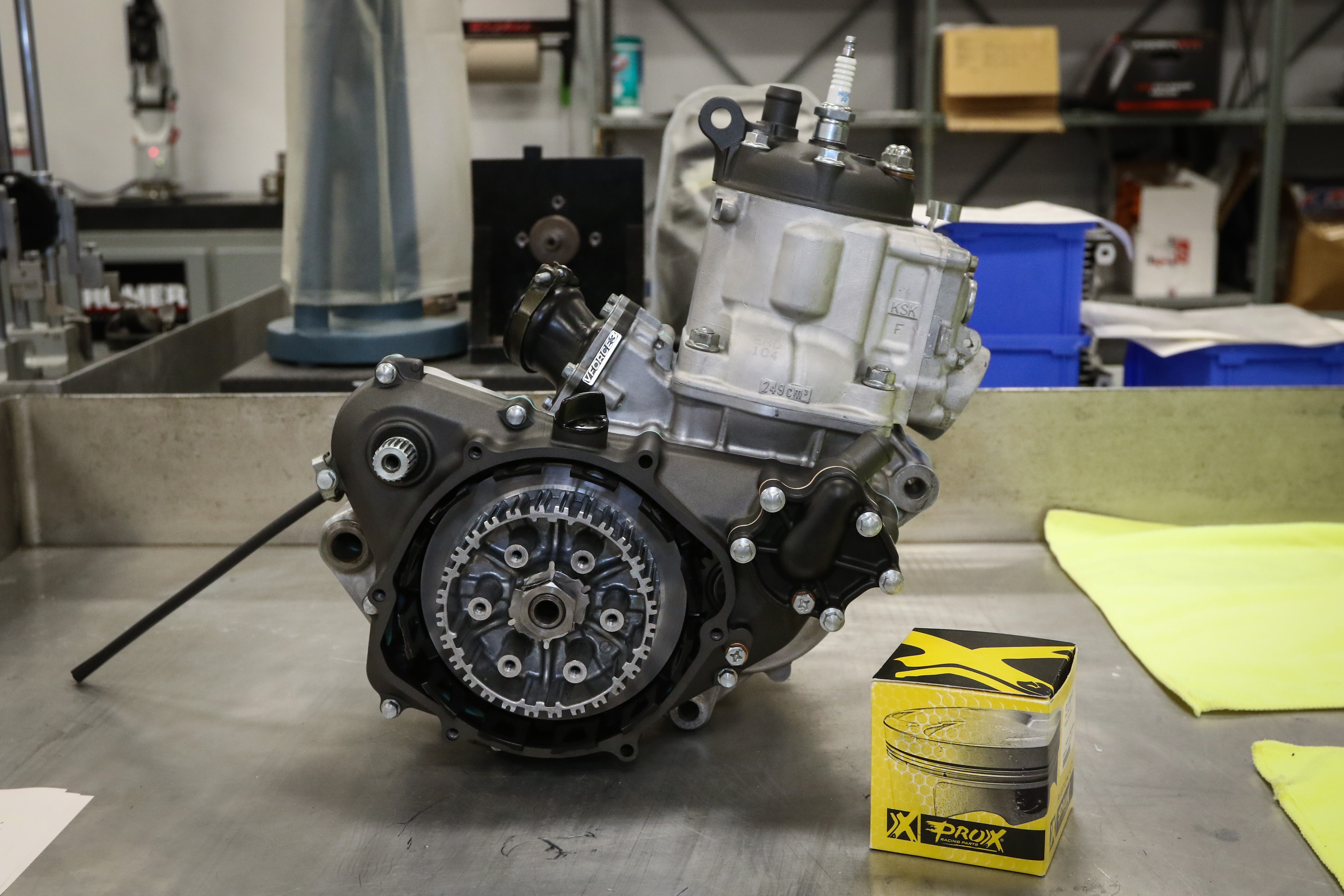 We put together some tips that will help you prevent and diagnose potential problems with your 2-stroke engine. Bookmark this maintenance guide to help keep your bike on the track or trail and off the bench!

Two-stroke engines have a storied history of being finicky beasts. If you’ve been around two-strokes for any length of time, you’ve probably heard stories that start and end to this effect: “It was running amazing...then the next thing you know - it blew”. We find these stories interesting, and empathize with the unfortunate owners or riders who tell them. At the same time, however, it is often wondered if there were any signs that could have predicted the fateful date with destruction. 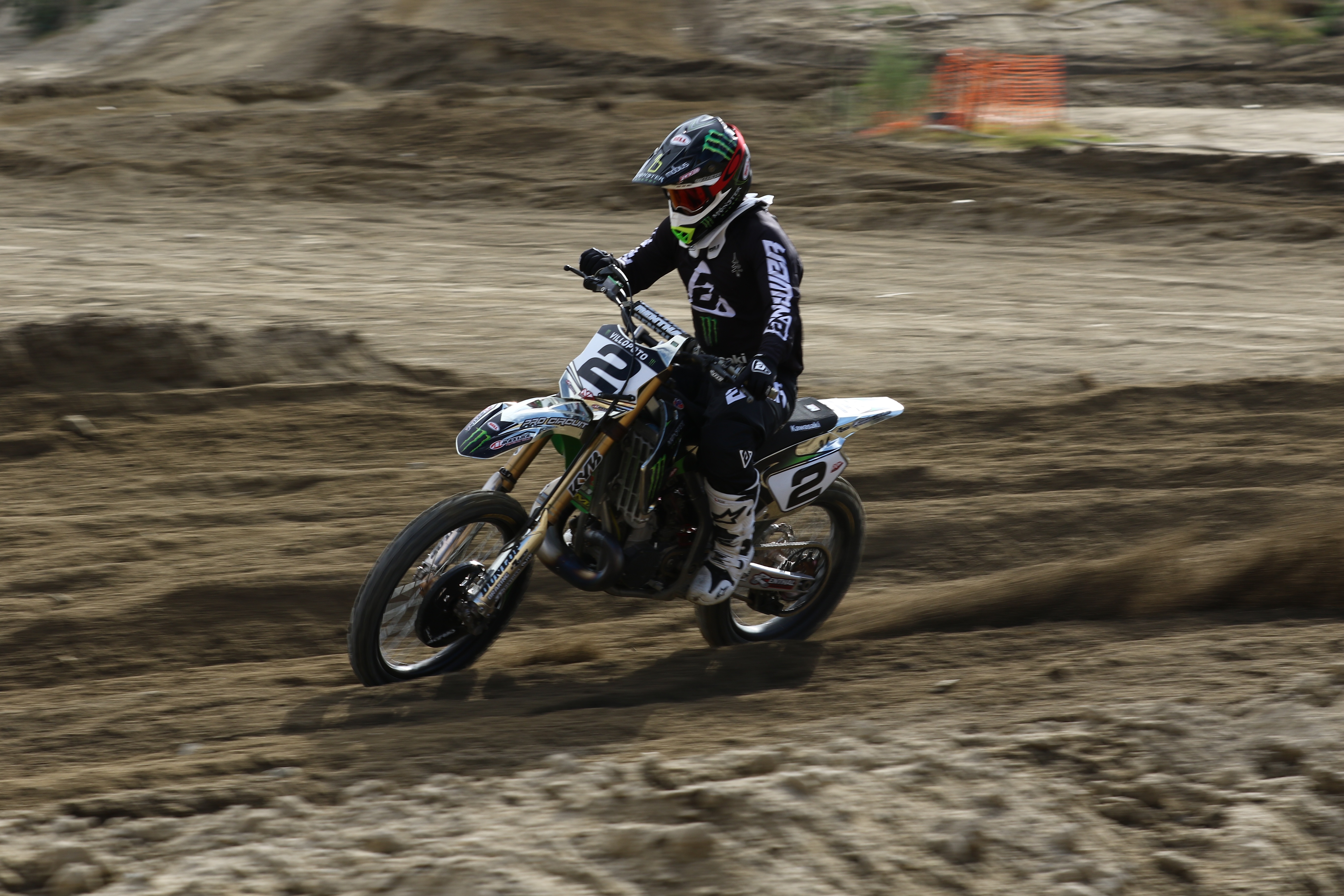 We're going to discuss and share a number of observations and diagnostic tests that can be performed to help identify whether or not your engine is going to leave you in the unfortunate role of the broken engine storyteller. While many operators are insistent that their engine gave up without warning, this is often not the case. We’ll start by going over observations that can be made with the engine running, and progress into diagnostic tests that can be routinely made to assess engine health.

Does the engine struggle to start when kicked, but is more prone to coming to life when the electric start is used or when the machine is bump started? Poor starting under normal conditions is not an inclusive sign that the engine is doomed to a spectacular failure, but it is a sign that something is amiss. Carburetion or injection issues are possible, but the bigger potential issue to be aware of resides within the cylinder.

Worn piston rings or reed valves that are no longer sealing properly may be the cause of the poor startability characteristic. When the piston rings don’t seal properly, the engine doesn’t build good compression, so when kicked, the engine struggles to come to life. Similarly, if the reed petals are damaged or broken, less air will be trapped in the cylinder. Push the machine or use electric start, and the compression event is shortened via faster rotational speeds, which may be just enough to bring the engine to life.

Does the engine struggle to hold a tune, or seem like the jetting constantly needs attention, despite relatively stable atmospheric conditions? Sporadic running is not always a death sentence, but should be investigated further. A dirty carburetor or worn spark plug can contribute to this behavior, but the problems that can lead to catastrophe are worn engine seals or gaskets. Stator side crank seals, leaking base gaskets, or intake manifold gaskets are all examples of seals that will result in air leaks which can lean out the air fuel ratio. Lean air/fuel ratios when running at full power can result in excessive combustion temperatures, which can melt a hole in the piston or seize them in the cylinder bore.

Loss of gearbox oil is abnormal, and in all cases should be able to be traced back to leaking seals or gaskets. In the unlikely event the bike tipped over or cartwheeled, gearbox oil can occasionally exit via the gearbox/crankcase breather. If the gearbox is losing oil but the leak path cannot be identified externally, there is a good chance the drive side crankshaft seal is leaking and allowing the gearbox oil to migrate into the crankcase. During the scavenging process the oil is transferred up into the combustion chamber and burned.

Excessive Smoke After Warm Up

Since the engine is burning pre-mix oil we have to be careful here, because blueish-white smoke is a normal occurrence of two-stroke engine operation. However, excessive smoke after warm up can be an indicator of a couple problems.

While it is common for coolant to exit the overflow tube when the bike has been tipped over or when it has overheated, it should not occur regularly. Coolant blowing out the overflow tube is another good indicator of a leaking head gasket.

Dribbles of coolant exiting the engine around the coolant pump are indicative of a faulty water pump seal. If left unattended, the entire cooling system will eventually empty, causing overheating and an incredible amount of damage.

Isolating top end noise in a two-stroke is easy since the only moving component is the piston assembly. Discerning what is normal takes a trained ear and familiarity with the particular engine in question. However, audible cues often present themselves when components wear or clearances loosen up. The most common noise associated with a two-stroke top end is a “metallic slap”. This is commonly referred to as piston slap, and is a result of the piston rocking back and forth in the cylinder bore as it reciprocates. This phenomena is normal, but the intensity of the slap will increase as the piston skirt and cylinder bore wear. Left unattended, excessive piston slap can result in failure of the piston skirt.

Coolant contaminated with black specks can often be traced back to a leaking head gasket or o-rings. Combustion byproducts are forced into the coolant system due to the high pressures in the combustion chamber during the combustion event. These black specks will often float and show themselves as soon as the radiator cap is removed.

The composition of the gearbox oil can provide a lot of clues as to what is happening within the engine. For starters, what color is it and what is in it? Oil that appears milky is a good indicator that moisture is finding its way into the gearbox oil. The most common culprit is a faulty oil side water pump seal.

A keen eye can spot various metallic particles within the oil itself. Aluminum will appear silvery gray. Bronze particles will have a gold shine. Ferrous particles will be dull and are often more discernable by dragging a magnet through the oil. Accumulation of all of these aforementioned particles will be normal in small quantities, but excessive amounts of any of them could be cause for concern. Fortunately, since gearbox and power cylinder lubrication are separate the number of causes for problems is limited and more easily pinpointed.

While less commonly prescribed on two-stroke engines, performing a cylinder leak down test is by far one of the most definitive diagnostic procedures that can be performed to determine the health of the piston rings, cylinder bore, and cylinder head seal, whether gasket or o-rings. If any of the previously mentioned symptoms are observed, a leak down test is almost always a great next step.

A compression test aims to quantify how much pressure builds during the compression event. A compression tester which is connected to the spark plug hole consists of a pressure gauge and a one way check valve. The engine is kicked repeatedly or turned over a number of times using the starter. The resulting pressure that is recorded can then be used to assess the health of the cylinder bore. Low pressure readings can then be attributed to problematic piston rings or leaking cylinder head seals.

A crankcase leak down test is utilized in order to assess the sealing integrity of the crankcase and cylinder. Personally, this is one of my favorite tests to perform because of its ability to isolate a number of potentially problematic seals and gaskets all at once. Components such as crank seals, base gasket, and power valve seals can all be checked to determine if they’re leaking.

In summary, a crankcase leak down test is performed by sealing the intake manifold, exhaust outlet, and any power valve breathers. Then the crankcase is pressurized under low pressure. Typically, the goal is to retain the pressure in the crankcase over a set length of time. Loss of pressure is indicative of leaks, which can then be traced to their cause.

Preemptively replacing components before the engine suffers a major failure is both safer and more affordable than dealing with the problem after the engine has stopped working entirely. Most problems that can occur within the two-stroke engine can be mitigated by servicing components such as pistons, rods, rings, bearings, seals, and crankshafts. Many riders dread the thought of having to service these items due to the excessively high costs associated with OEM or premium aftermarket parts. Fortunately, brands such as ProX offer a comprehensive lineup of OEM-quality components at reasonable prices, many of which are produced by OEM suppliers. Depending on what you need to service, components such as piston kits, connecting rods, crankshafts, bearings, gaskets, and seals can all be found in the ProX catalog.

Discussing specific time intervals in regards to when things should be replaced is futile. The reason is simple: different engines, maintenance practices, and applications will all have different intervals. Installing an hour meter on your engine so that you can log the number of hours the engine has run can be one of the most insightful ways to establish maintenance and replacement intervals specific to your engine, riding, and maintenance habits. 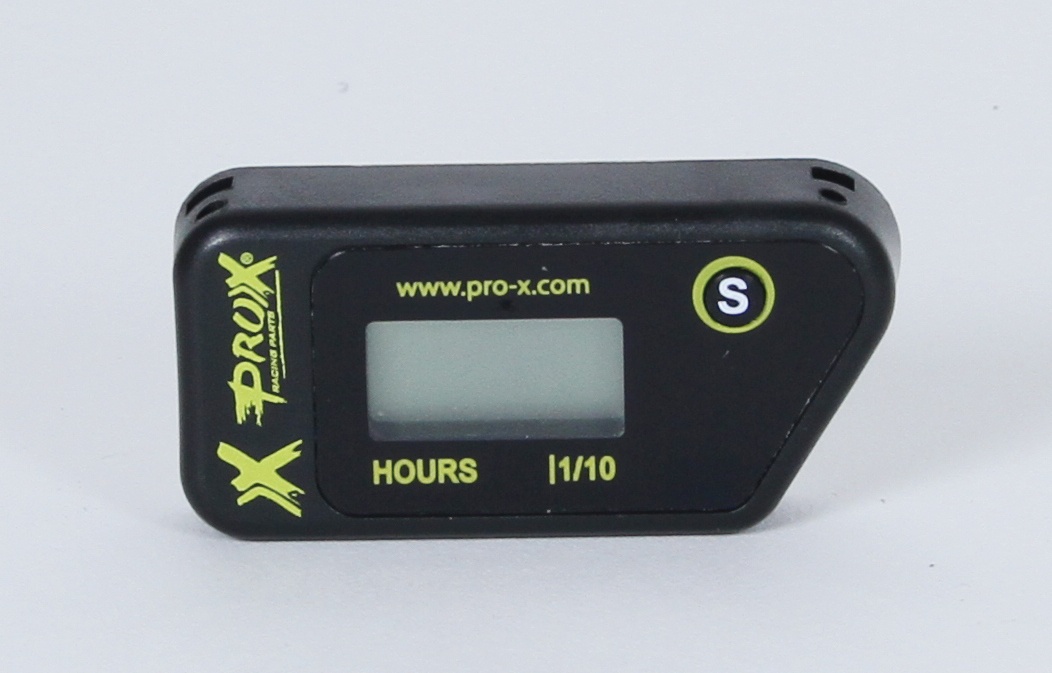