Top of the Box for ProX at Oakland Supercross

ProX marked down another win with Pro Circuit Racing at the Oakland round of Supercross. Get all the details on the race here and see what Adam Cianciarulo had to say about his win. 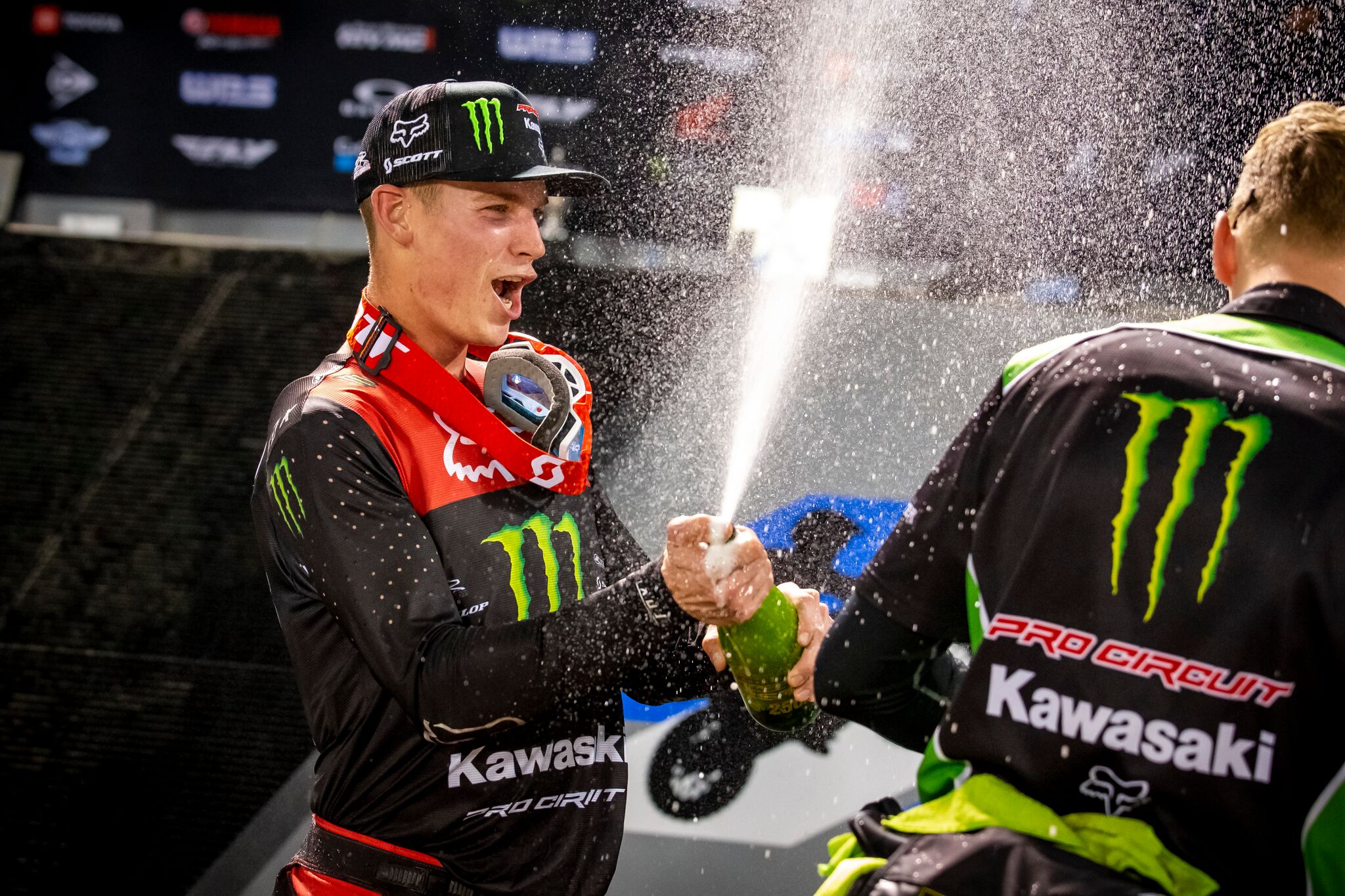 Adam Cianciarulo carried the ProX colors to the top step of the podium on Saturday night when the rider of Pro Circuit Racing’s No. 92 Kawasaki picked up his second Monster Energy AMA Supercross Western Regional 250SX Class win of the season.

Cianciarulo also celebrated his eighth-career 250SX Class win, which powered the Florida rider from fourth to second in points. At the same time, Cianciarulo became the first repeat winner of 2019, making ProX two-for-four in the win column this season.

"We got it done and it feels so good,” said Cianciarulo who now trails championship leader Colt Nichols by just three points. “I wasn’t feeling the best throughout the day, but I was able to turn it around for the main and make it a solid night. I’m so grateful and proud of the entire Monster Energy/Pro Circuit/Kawasaki team and we’re all looking forward to keeping this momentum going. I’m glad we were able to hold on for our second win of the season.”

Meanwhile, Cianciarulo’s Pro Circuit Racing teammate Garrett Marchbanks turned in a spirited ride to bring his No. 61 machine home eighth in the final rundown, giving ProX two riders inside the top 10 at Round 4. 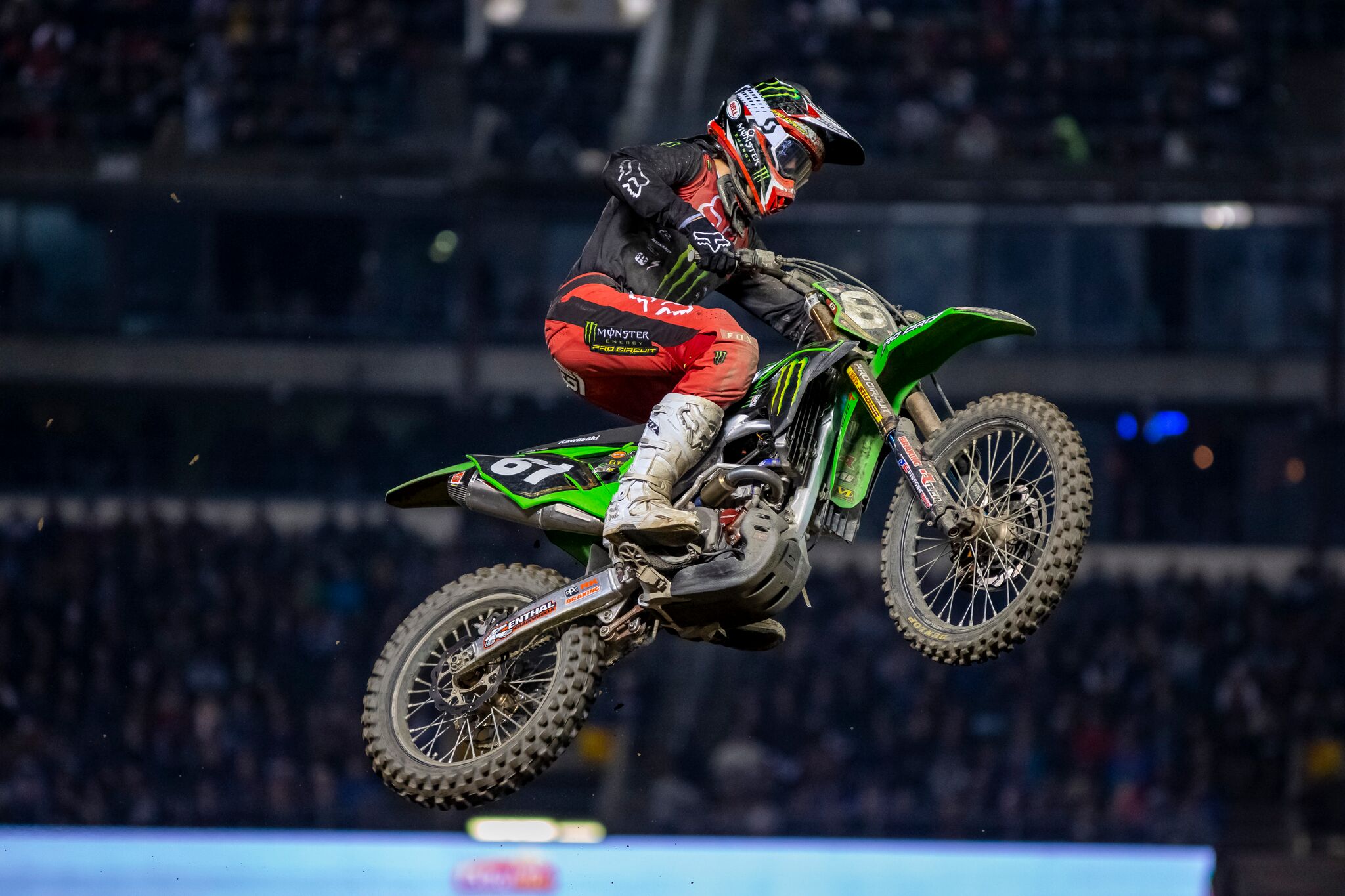 “I’m happy to return to my goal of finishing in the top 10,” commented Marchbanks. “Last week was a tough one so the team and I knew we needed a good comeback in Oakland. I’ve put in a lot of work this week and continue to improve. I’m learning a lot and continue to apply that each week. We’re looking forward to San Diego.”

Monster Energy AMA Supercross rolls on this weekend when the series returns to southern California and its annual stop at San Diego’s PETCO Park. The fifth of 17 races on the 2019 schedule will be televised live on NBCSN Sat., February, 2 beginning at 10 p.m. Eastern Standard Time, 7 p.m. Pacific.